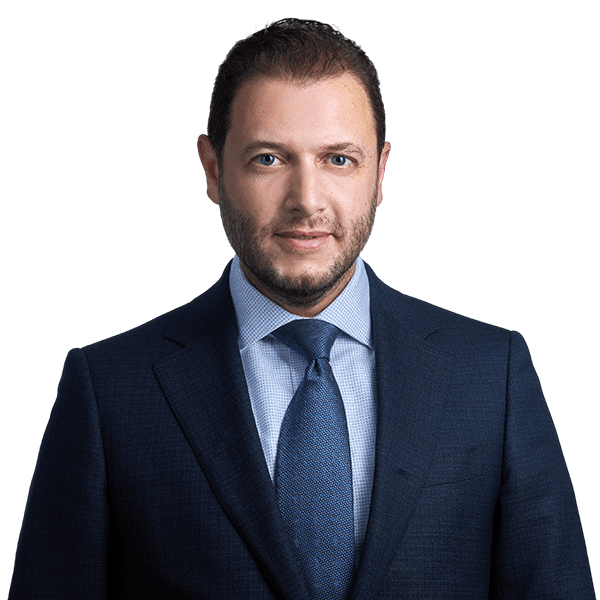 Shlomi Bagdadi has proven his expertise in Brooklyn’s commercial real estate with his creative eye and a keen understanding of the market.Mr. Bagdadi’s journey begins in Rishon Lezion, Israel where he studied Marketing and Business Management, earning a Bachelor of Arts degree. As a student, he worked for Bank Hapoalim where he accumulated marketing and banking experience as one of the bank’s representatives, working to sign up clients for the bank’s multitude of services.

From there he moved to join Bank Leumi’s headquarters in Tel Aviv, before finally landing in a wholesale company in New York City, thus joining the e-commerce workforce.

All the while, Mr. Bagdadi managed a successful online sales business with his family and used the proceeds to invest in commercial real estate properties. The insight he gained on ownership and tenancy needs sparked his passion for real estate.

Mr. Bagdadi has almost two  decades worth of experience in Commercial Real Estate and established Tri State Commercial® Realty in 2014. With a team of skilled brokers and Mr. Bagdadi at the helm, the firm has consecutively received seven “CoStar Power Broker Top Firm Award ” for Four years in a row and also holds first place for closing the most deals in Brooklyn for three years consecutively , according to The Real Deal’s Brooklyn Retail Leasing charts. Mr. Bagdadi has also been nominated for Brownstoner’s RADD Award as one of Brooklyn’s top 50 industry leaders in commercial real estate, development, and architecture.

Shlomi Bagdadi is also a member of the a REBNY Brooklyn commercial board and Brooklyn Retail report committee. 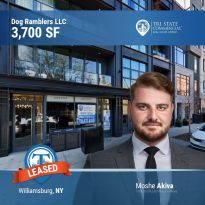 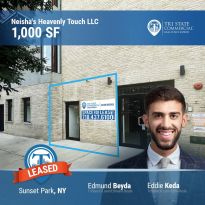 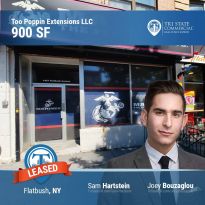 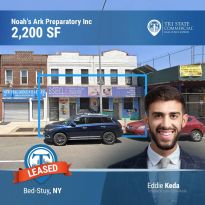 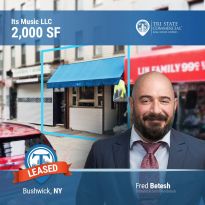 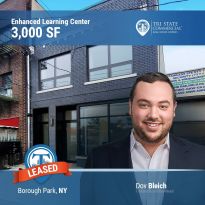 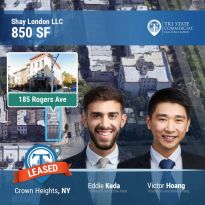 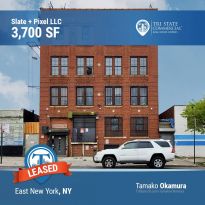 Tri State Commercial® Realty, Inc. wins an award as one of the top leasing firms in the market