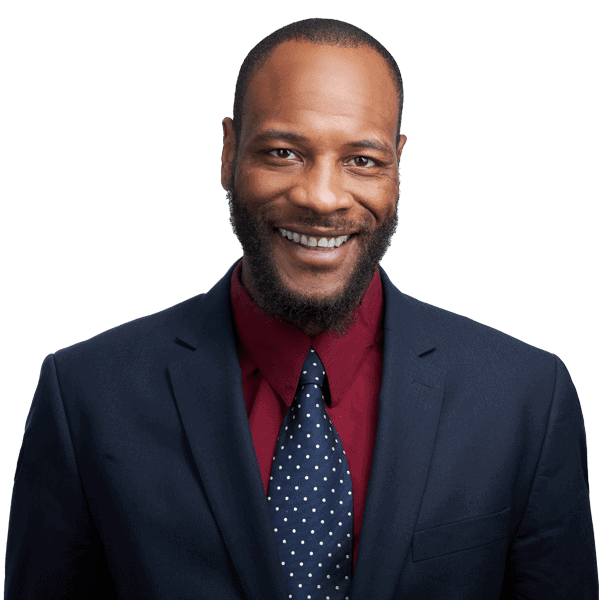 Robert Mitchell is an Associate at Tri State Commercial Realty, where he focuses on leasing. He is relatively new to the world of real estate, having joined the company in 2019.

A Brooklyn native, Mr. Mitchell was quite familiar with the Tri State name through word of mouth and the signage in commercial storefronts. He knew that he wanted to work for Tri State upon entering the industry, given the name recognition and success in the borough.

Prior to joining the company, he was a manager for a distribution company named Publishers Circulation Fulfillment (PCF).

Mr. Mitchell studied Business Management at Duquesne University from 2006-2007, and Communications at Seton Hall University from 2007-2009. He has been a New York State Licensed Real Estate Salesperson since December 2019. He is also Osha Safety Certified since March 2019. He is the founder of an organization called Moves 4 Dayz Basketball Training, which provides mentorship and life skills for its members. 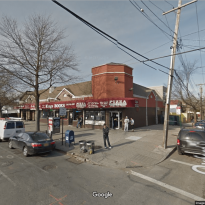 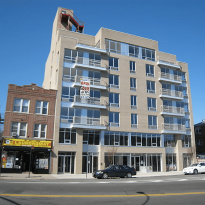 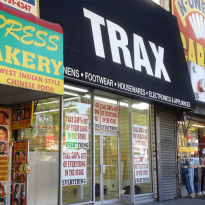 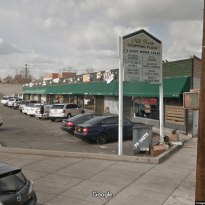 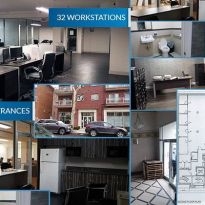 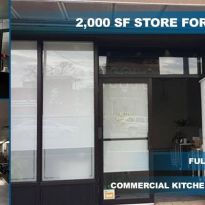 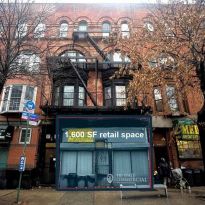 President of Tri State Commercial® Realty gives a lecture at…