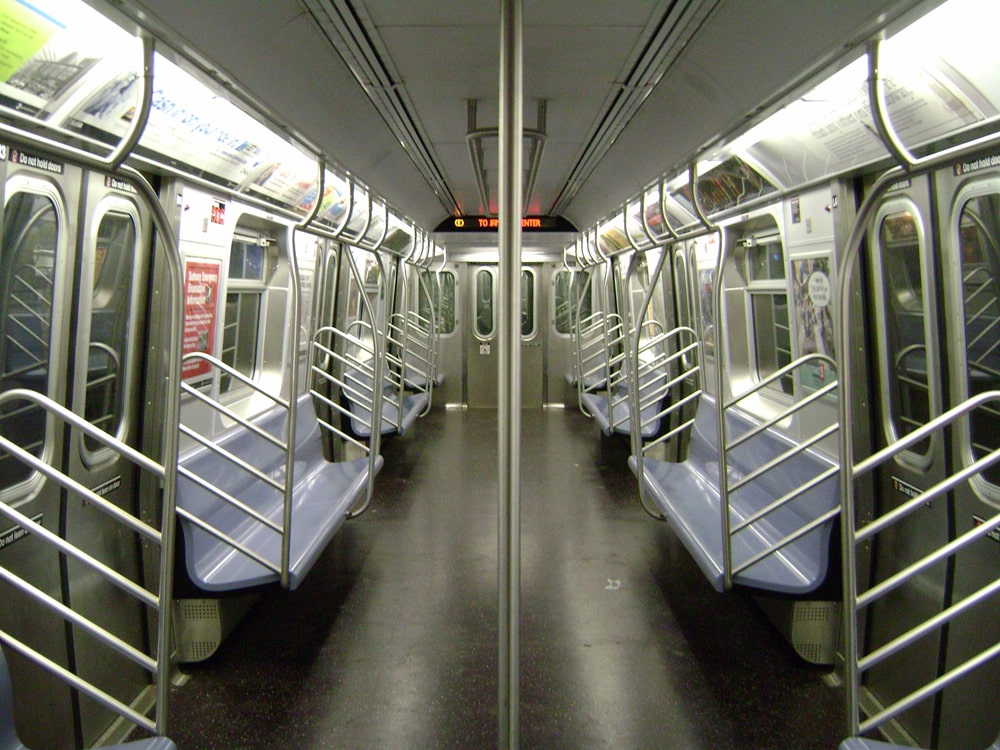 After Gov. Andrew Cuomo canceled the L train shutdown last week, residential brokers and landlords in North Brooklyn rejoiced. Although continued L train service seems like a universal good, some brokers and tenants are suspicious of the sudden change in plans and how it will impact the nascent commercial market in Williamsburg and Bushwick.

The Metropolitan Transportation Authority’s original plan had called for shuttering L train service for 15 months between Brooklyn and Manhattan to repair the underwater portion of the Canarsie Tube, which was damaged by floodwaters during Superstorm Sandy. Transit officials and planners have spent three years preparing L train-reliant residents on both sides of the East River for the shutdown and working on ways to ferry the line’s 225,000 daily riders between boroughs. Under the new, tentative plan unveiled by Cuomo, the L will continue to operate between Manhattan and Brooklyn. But one of its two tunnels will close on nights and weekends so the other one can be repaired, and trains will run every 15 to 20 minutes during these times. The repairs will begin April 27, on the same date the shutdown was expected to begin.

So what does this mean for retailers who rely on the L train and the customers it brings to their doors? It’s a better outcome than they could have hoped for, after years of awaiting a slowdown in business.

Avi Akiva and Shlomi Bagdadi, retail brokers at Tri-State Commercial Real Estate, said they had seen a handful of small businesses jump ship in Williamsburg and Bushwick over the past two years. Korean taco joint Kimchi Grill canceled its lease at 4 Irving Avenue in Bushwick two years ago after its owners learned the L would stop running, according to Akiva. It ended up moving to 766 Washington Avenue in Prospect Heights. Then there was Polish supermarket chain Biedronka, which signed a lease at 60-15 Myrtle Avenue in Ridgewood, Queens in 2016. The store renegotiated its lease last year after seeing a 50 percent drop in sales, the broker noted.

One benefit of the previous L train shutdown plan was that tenants were able to get better deals for their spaces in North Brooklyn.

Tri-State worked with a number of businesses which nailed down new leases at below-market rents over the past eight months, including Rebecca’s Bar at 4 Irving Avenue, Okozushi Sushi Bar at 376 Graham Avenue and Dobbin Street Outpost Furniture Store at 310 Graham Avenue.

Now that the L train will continue running, “we are experiencing tenants frantically trying to secure longer-term leases at the same below-market rents that were given in preparation of the shutdown, and landlords hiking the asking rents back up,” Akiva said.

Others are taking a more optimistic view of continued L train service.

“It’s going to inject a lot of peace of mind for people who are investing in the neighborhood,” said Jaime Schultz, a retail broker at Lee & Associates who lives in Williamsburg and has worked with many commercial tenants there. “There’s definitely a sense of relief.” But, she added, “It’s hard to comment fully since there hasn’t been a plan of action attached to the announcement.”

Schultz claimed that she had only negotiated two deals out of 35 total in the past two years that included concessions related to the L train shutdown. And few tenants had considered relocating because of the shutdown, she said, but “I don’t have any examples of anyone who had a business in Williamsburg and was considering closing it.”

Timothy King, a broker and co-founder of Brooklyn-based CPEX Real Estate, said the change-up introduces a level of uncertainty into the North Brooklyn market.

“Clearly the pending L train shutdown had a chilling effect on that part of the world in general and retail in particular,” he noted. Landlords have been reducing rents and offering free rent or renovations to tenants in order to seal deals before the shutdown. “You’re going to feel bad for owners who did deals for concessions which are going to turn out to have been unnecessary.”

As for tenants, “people who thought they were doing the right thing and relocated are now the losers, and the holdouts are now the winners,” he explained. The new plan “will create uncertainty. What if I was going to open up this bar and didn’t sign a lease? And now I’m going to go back and rent that place, but it’s not as cheap as it was going to be. What scares me is, what if Cuomo’s wrong? And then in three months or six months, it’s going to be, ‘We are going to shut it down.’ That would be even more catastrophic than what’s happening now.”

Slower commutes on nights and weekends will still have an impact on workers, particularly employees in hotels, bars and restaurants who work during evenings and early mornings, said Compass investment sales broker Adelaide Polsinelli. And the slower train service may still have a negative effect on asking rents and property values.

“I think there was a run up in rents already,” she explained. “I think this will put them back on track. The scaled-back plan of renovating or disrupting will be a positive for those commercial buildings where they thought they wouldn’t have tenants. I think it just puts a speed bump in the acceleration of values.”

Chris Tepper, a development director at Hudson Companies, is overseeing an office conversion project called the Breeze in East Williamsburg. He said the planned L train shutdown didn’t have much of an effect on their leasing activity, because most of their tenants come from elsewhere in North Brooklyn. Nevertheless, he said the restoration of service has “improved the trajectory of our project.”

“The L was always going to be running within Brooklyn and we were always targeting that 5,000-square-foot tenant relocating within North Brooklyn,” Tepper explained. “But no one can argue that having better connectivity to Meatpacking and Union Square isn’t more helpful for everyone. It will broaden the pool of commercial tenants that would be interested in looking at the area.”

The city’s Department of Transportation helped develop a mitigation plan for neighborhoods impacted by the L train that included bike and pedestrian infrastructure improvements. The upgrades made in advance of the shutdown “are already making the area more accessible than if the threat of shutting down the L had never happened,” he said. The industrial swath of East Williamsburg has gotten new Citibike stations and new bike lanes on Grand Avenue, Scholes and Meserole Streets.

“Those bike lanes probably would not have been painted and installed if the city had not been preparing for an L train shutdown.”

PrevPrevious350 RSF | 620 Flatbush Ave | Dr. Cuts
NextDown but not outNext
Back to top