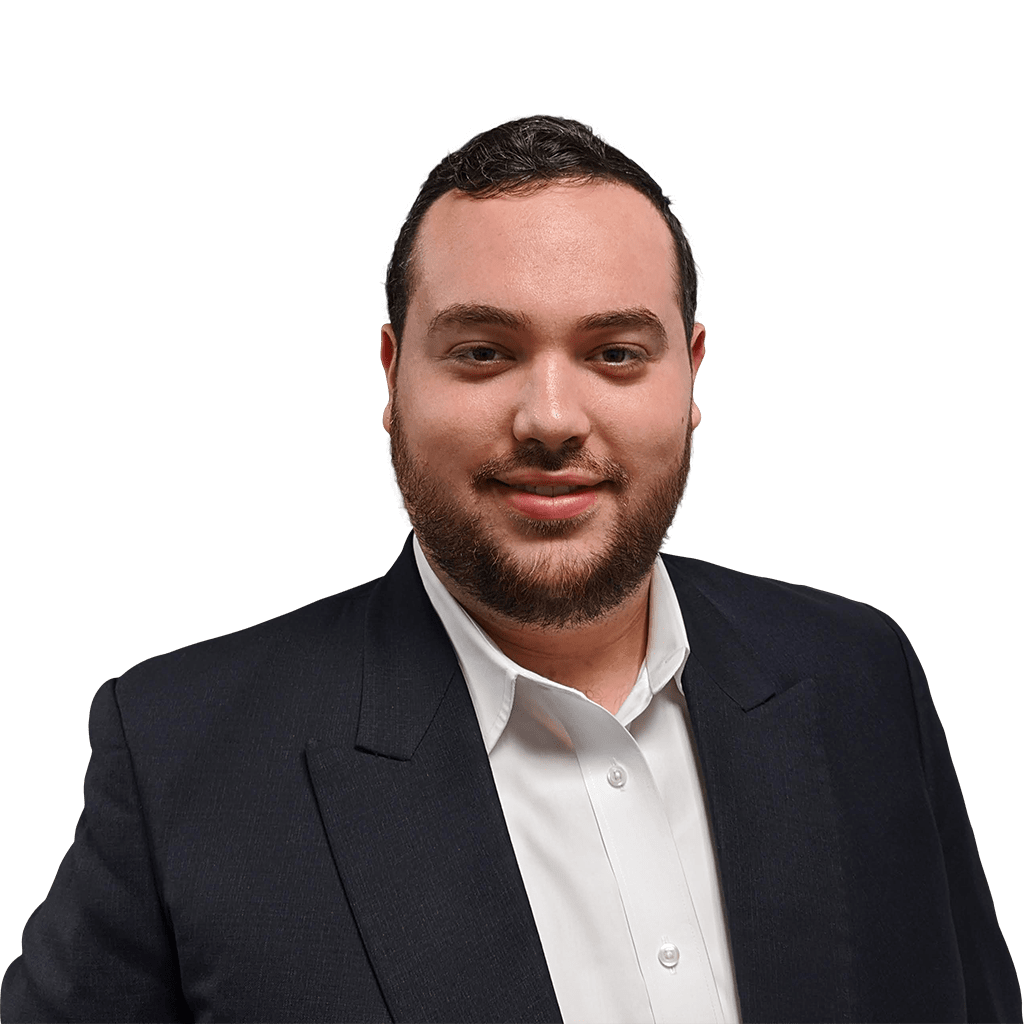 Dov Bleich is a Senior Director at Tri State Commercial Realty. A Brooklyn native who grew up in a family that owned real estate, he began his career managing hundreds of residential units, in and out of New York. After getting a true glimpse of handling transactions, talking to owners, helping tenants, he found out that the commercial transactions were the most interesting part of his day-to-day life. That is when he joined Tri State to become a part of a team that consistently ranks highly year-after-year.

Mr. Bleich received his degree in Political Science & Public Relations from Israel’s Political Center in Jerusalem. In addition, he received a Rabbinical Ordination in 2014 from Yeshiva of Nitra Rabbinical College. He is a New York State Licensed Real Estate Salesperson. In his personal time, Mr. Bleich, a guitarist, plays music to cancer patients in hospitals once a week. He is also a proud supporting member of A-Time. 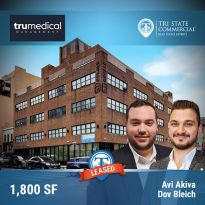 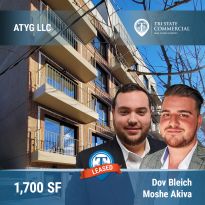 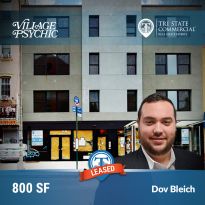 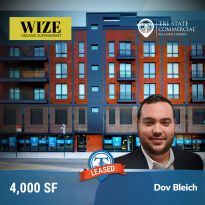 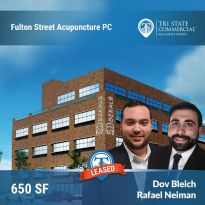 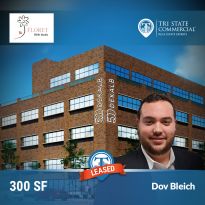 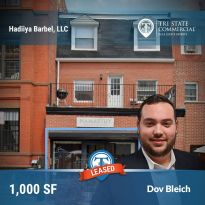 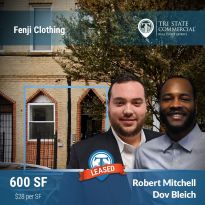