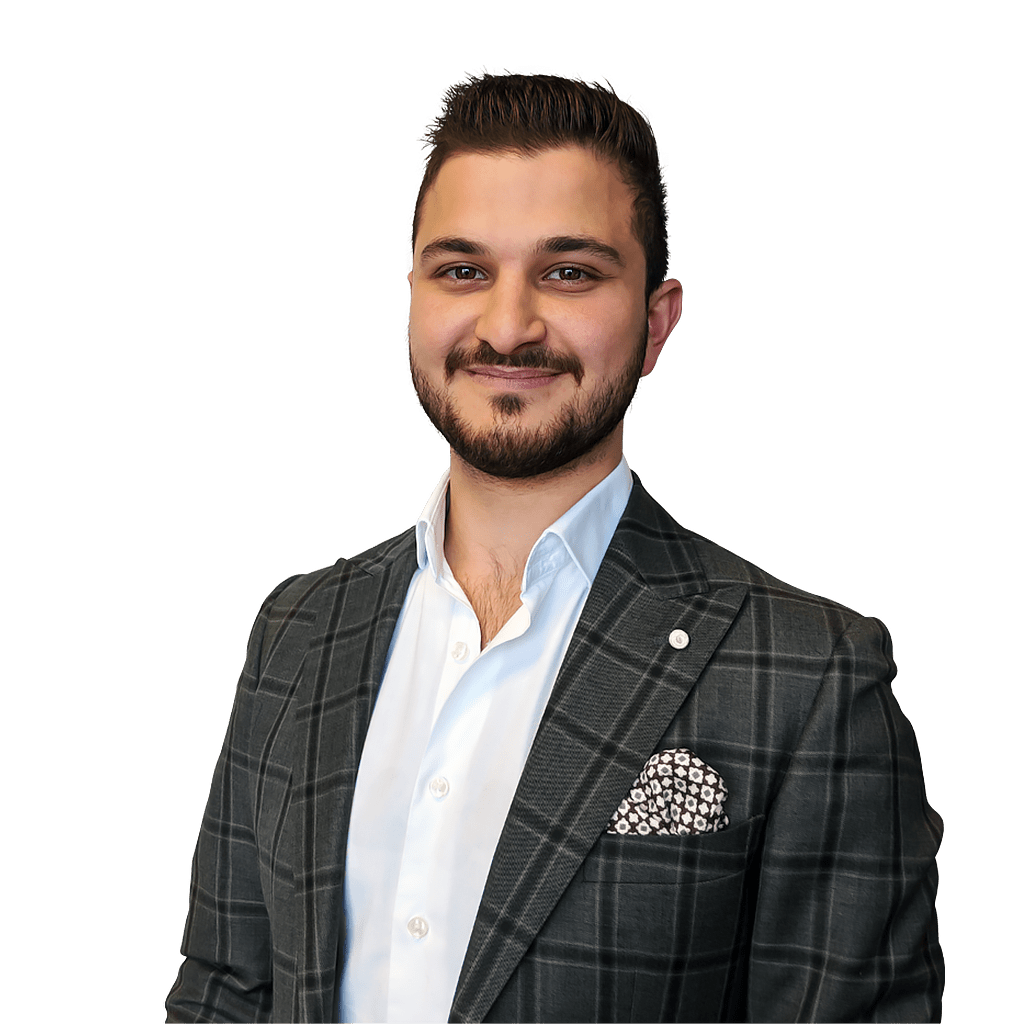 Avi Akiva, Vice President at Tri State Commercial Realty, joined the company in 2018. Since then, he has played an instrumental role in both developing and managing the leasing team, while also implementing the company’s long-term strategic plans. In addition, he has been Tri State’s top performer, engaging clients and closing deals throughout Brooklyn and beyond.

Mr. Akvia began his real estate career in 2014 by accepting an internship at Kassin Sabbagh Realty, a fully-integrated real estate services and investment firm, focused on the New York City real estate market. He learned the ins and outs of how to get deals closed, how to access the market and how to gain the trust of clients. The success of this experience led Mr. Akiva to accept a job as a retail specialist, where he spent the next four years.

Prior to becoming an integral part of the real estate community in New York, Mr. Akiva was heading down a path to become a medical professional, having interned for some of the city’s top-rated cardiologists. It was during his time in school that he changed paths, which led him to where he is today.

A Brooklyn native, Mr. Akiva attended Brooklyn College with a major in Finance and Business Management. 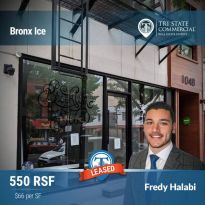 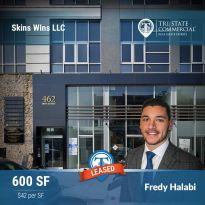 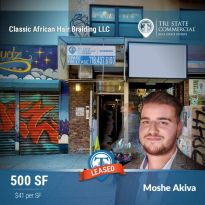 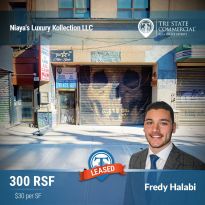 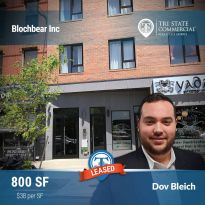 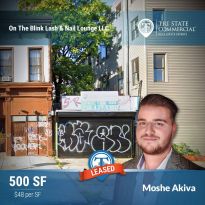 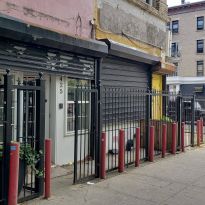 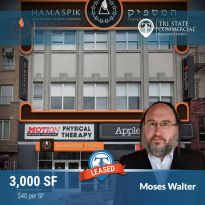 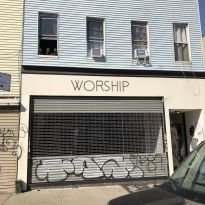 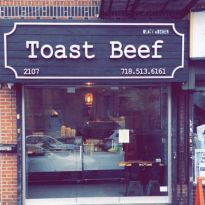 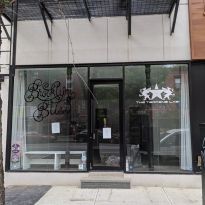 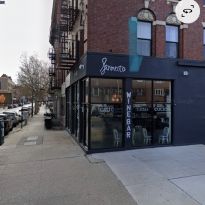 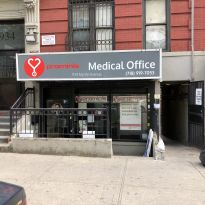 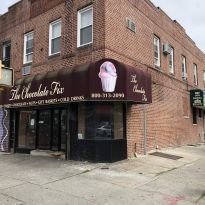 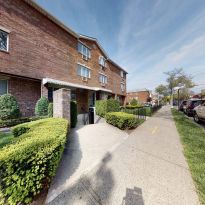