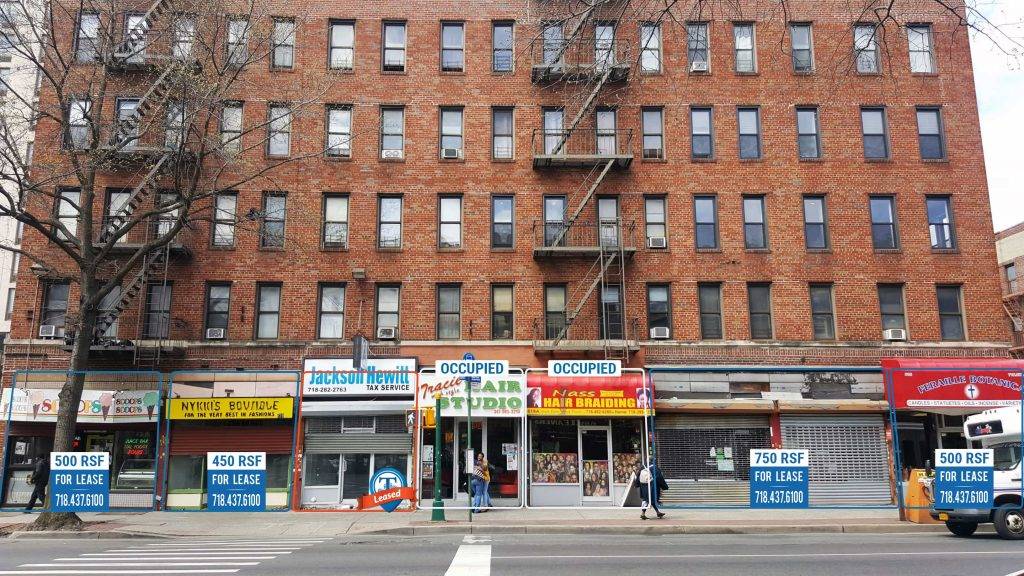 Brooklyn, NY – Tri State Commercial was approached by HBO’s The Deuce in their search for a temporary film/production location.

The Deuce is a semi-fictional drama series set in the early 1970s. The series has been nominated for the 2018 Golden Globes, the 2018 NAACP Image, and the 2018 Writers Guild of America.

We reached out to HBO’s The Deuce location manager, Chris George, to discuss the transaction. George was excited to begin the second season’s production and in search of areas in New York City and Brooklyn that fit the show’s criteria. The production team was aiming for neighborhoods enriched with historic and signature architecture that excluded construction work, scaffolding, or corporate chain retail locations.

At first, George and his team were considering the 500 RSF space we have available at 620 Flatbush Ave; due to its “close proximity to a Row House in Windsor Terrace where a different scene had to be filmed on the same day, and [they] were trying to keep the distance between the two places as short as possible.” However, they ended up leasing the 750 RSF previous pharmacy venue.

The neighborhood was very supportive of having the film company and cast in the area. In fact, George was able to make arrangements with many of the merchants along the “multi-block stretch of Flatbush to redress their facades and storefronts to look like the late 1970’s.” He goes on to say, “It’s a very diverse part of Brooklyn, and we loved making friends with all kinds of different people.”

In describing his experience with Jacob Twena, George commented: “Working with Avi Akiva and Jacob Twena from Tri State Commercial was simple and straightforward. They understood our needs from the beginning and streamlined the process for our short-term rental of the property. I would welcome the opportunity to work with Tri State Commercial again.”

Season Two of The Deuce is currently airing on HBO until early November, but the episodes can be streamed or found on-demand anytime. 620 Flatbush Ave can be seen in Episode 8 on Sunday, October 28 and in the season finale, Episode 9 on Sunday, November 4, 2018.

The storefront is located in Prospect Lefferts Garden near the beloved and beautiful Prospect Park. A short distance from the Prospect Park Q, S train station and steps away from the B41 bus service. Surrounded by local and national retailers like Sprint Wireless, TD Bank, and Planet Fitness.