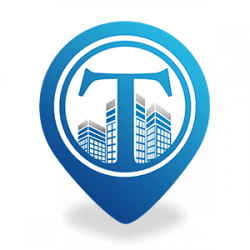 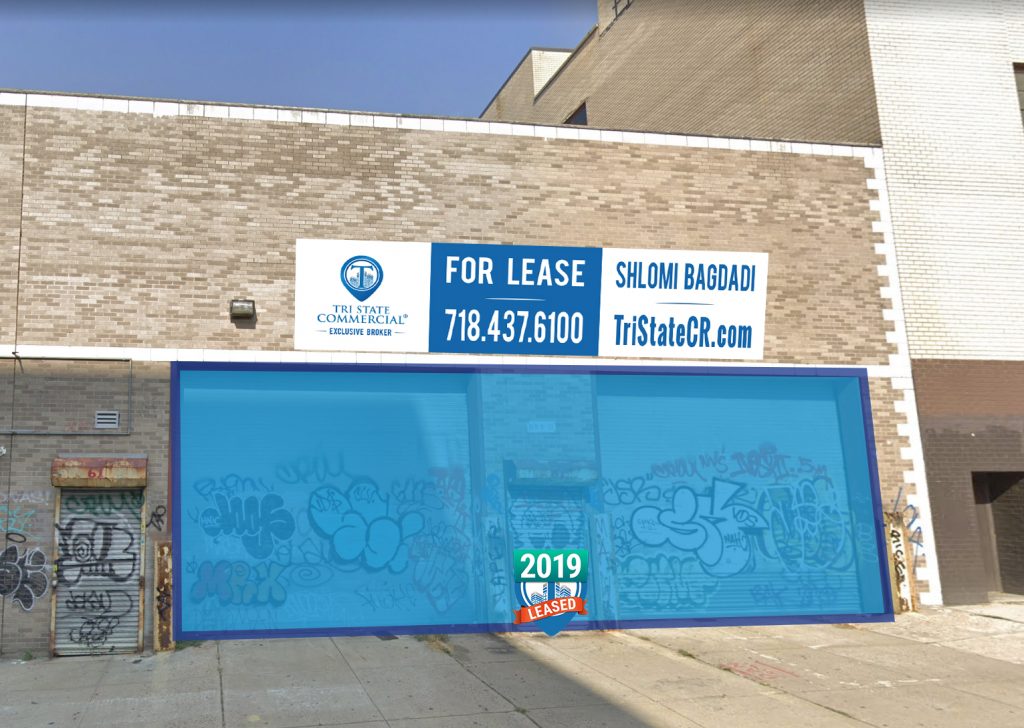 WonderWorld inks a lease for an 8,000 RSF commercial space!

The Alice in Wonderland inspired museum first opened their doors in 2018 at Andy Warhol’s old loft at 76 Wooster St in SOHO. The interactive art installation is the brainchild of Jay Yue, Hua Wang, and Jie Wang, which quickly ranked high amongst New York’s fun artistic endeavors.

Partner Jay Yue stated that the company’s first venture received an incredible amount of support and they sold approximately 30,000 tickets in 32 days.

WonderWorld features art installations ranging from a mushroom garden, giant teacups, to a bubble and balloon-filled swimming pool. The creative hands-on experience offers plenty of Instagramable moments throughout the exhibit.

“We hired a team of roughly ten designers to help us design each room and install the art,” Yue explained.

This year, the trio launched the interactive museum in Los Angeles before heading back to New York City.

Yue commented, “We picked a location on Hollywood Boulevard because we wanted a location with high foot traffic. Everyone goes to see the Hollywood stars and we wanted to make it easy for people to find us when they are looking for activities to do.”

The art installation will be in California from April 10th until August.

As for their New York pop-up, this time WonderWorld will make an appearance in Williamsburg with the soft opening date set for June 28th!

“Keeping to the theme of iconic locations, we were hoping to book a space in the William Vale Hotel but the ceilings were too low. We were searching for something with high ceilings nearby and that’s when we decided to reach out to Jacob Twena,” Yue continued. “He found us the perfect space and it was close to our target area. I would definitely work with him again.”

Located near the Bedford Ave L train station and steps away from the B32 bus service at Kent Ave/N 9th St. Neighboring tenants include Brooklyn Bowl, The William Vale, and SoulCycle.

The WonderWorld team hopes to run the concept across the US and eventually open a permanent location. The company also has some upcoming partnerships lined up with a few designers from New York Fashion week for some special projects. In addition, there is a planned design change from the traditional Alice in Wonderland theme on Halloween.

Check out the museum’s website for more information and tickets.

Congratulations to Tri State Commercial’s dedicated agents Jacob Twena, who represented the tenant, while Avi Akiva and Shlomi Bagdadi represented the landlord in this transaction!